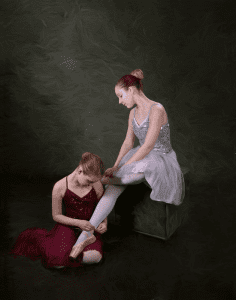 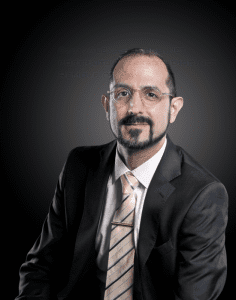 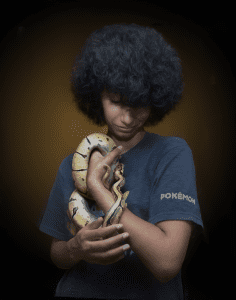 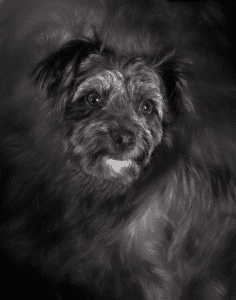 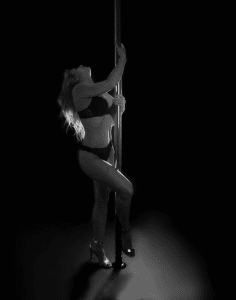 A long, long time ago, in a land far away from the general population, lived a very special person. Many heard of this man and have seen facsimiles of him, here, there, and every where, but most never ever have seen him in person.

He is described as a fat ‘ol’ jolly man with a white beard and runs around wearing a funky red suit with white fur trim. Atop the white fur trim always sits his precious buddy Phoenix, a crusty Sun Conure (parrot) who is always up for any type of excitement.

The jolly man’s sweetheart wears similar clothing but designed along the lines for a more feminine statute. The two love birds have been married for so many years, no one really knows how many years they have been together. Long before legal papers were required.

We have all heard how sweet and loving his wife is, so he must not be a bad guy at all, although he has scared many through-out the years, mostly babies and puppies though. Not his fault, I guess. And get this, some say he is several hundred years old! I can’t even imagine that.

Through-out the year, he and his trusty elves (short helpers dressed in green) are making toys and reading letters from millions of kids. Or should I say, wish lists, not all are letters. Every child writes a wish list and sends it off to the North Pole (where it’s believed he lives). They work very hard year round up there, at the North Pole, for that one very special night.

This jolly ‘ol’ fat man has a bunch of elves working frantically around the clock so every thing gets done on time. Every Forrest creature in the area also helps where ever they can. Without thumbs though the work they do is a little slower but any help is much appreciated by this jolly man.

This really cool guy has a herd of Reindeer too, yes they are real creatures, which are being prepped for that very special night. They are fattening up, but not too much, because they have a very long night ahead of them on December 24th. Sometimes they do get into fights but the head herdsman breaks it up quickly. At least they are getting some exercise. What could Reindeer fight about anyway? Who will lead the group of course! But what is happening on that very special night?

December 24th is Christmas Eve, the elves will load a huge sled with a bunch of toys they worked hard on all year long. All of the toys are wrapped in beautiful paper with bows attached. Every one of these packages gets placed inside a large red bag and placed gently onto a very large sled. They also check off their list, one by one. This boy was good, this girl was good, uh oh, this little boy wasn’t very good at all. Check, Check, Check.

When all the packages are placed gently into this big red bag, the elves now have to get the Reindeer ready. Ready for what, you ask? To pull the sled, of course. But these aren’t your average Reindeer, they are very special and bred carefully for their special Christmas Eve run. Keep reading.

Right about now, another story needs to be told:

Many, many years ago Christmas Eve turned out to be one of the foggiest of all nights, the foggiest night anyone has ever seen in history. The Reindeer could not see where they were going. But, there was one Reindeer that always stood out the most and unfortunately, was picked on for a strange feature he had. His nose was bright red, so bright that the light emanating from it would shine on the ground for many feet. Well, guess what? All those other Reindeer were now going to be led by this one special little Reindeer. This taught them a very valuable lesson on being bullies. They didn’t like the idea at first, but eventually realized they were awfully nasty to this little guy, but here he was, saving Christmas for all. The little guys name was Rudolph, in case you were wondering.

So, back to our original story:

The elves hooked up the Reindeer one at a time, starting close to the sled, the last one being hooked up was Rudolph, still proud as ever as he held his head up high, to light the night’s sky. As they have every year, all the other Reindeer cheered with delight and rooted him on for the best night ever.

Now the sled is packed and ready to go.The alarm sounds and the first one at the sled is Phoenix, of course. Santa, strutting out in his fancy red suit, is trying to keep up with Phoenix, but flying always beats out walking. Mrs. Claus is standing at the door waving to Santa with tears in her eyes. She will miss her jolly husband and always worries about his adventures. It’s a long, hard night for all.

Santa reaches his sled and steps up to sit down, making a very loud thump when he does, as the sled sinks into the snow, all the Reindeer jump and Phoenix flies up about a good foot into the air! ‘Maybe I ate too many cookies, he thinks’. Mrs. Claus giggles at all the action happening and swears he is going on a diet when he gets back. Although, she did not say this out loud, she wouldn’t want Santa to worry too much during his big run that night.

Phoenix settled in comfortably and held on tight, right behind his best bud Santa.

With a loud bellow that echos through-out the North Pole, no one could miss hearing Santa say:

It’s not easy getting such a heavy load off the ground, so, the Reindeer start out slow, as Santa is yelling their names they soon pick up speed, speed beyond a normal human’s imagination. As Rudolph starts to lift off the ground, all the Reindeer and the sled follow. Across the night sky they go. Yes, they are flying through the darkness of night, lit only by the stars and Rudolph’s nose. For miles you can hear Santa laughing with joy and Phoenix screeching right along, flapping his wings!

They travel faster than the speed of light and deliver every single package on that sled to every child around the world. Santa and the crew are magical and so is Christmas!

A Merry Christmas to all and to all a good night!

This was a quick picture Mrs. Claus snapped, while Santa was waiting for the alarm to go off. He was very impatient and did not want to stop long enough for a few snaps but he obliged for just one, this one…… 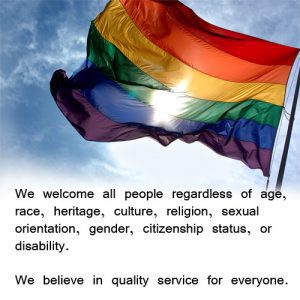